Book direct with your host for the lowest price. Click here to see Last Minute Deals! 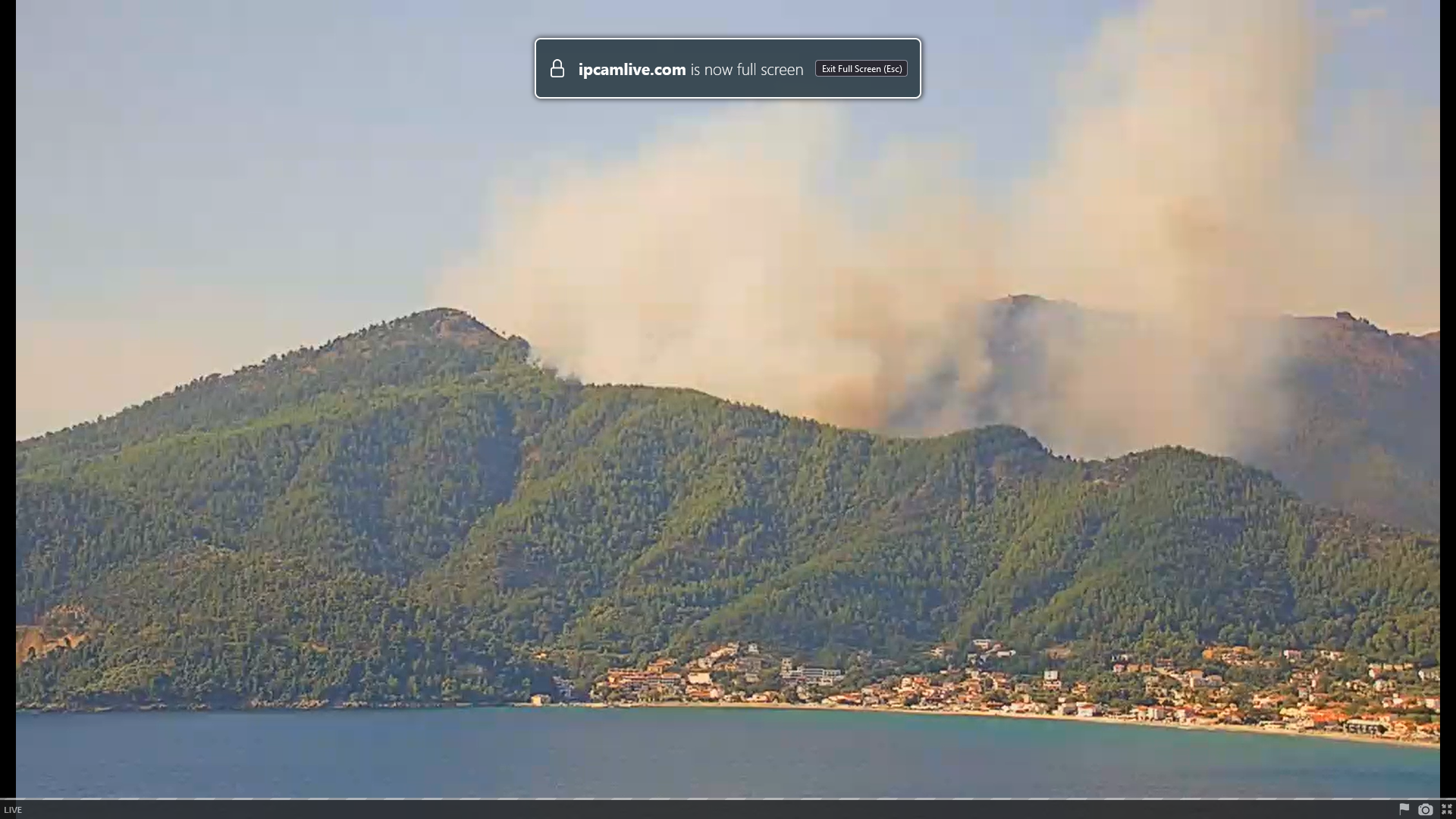 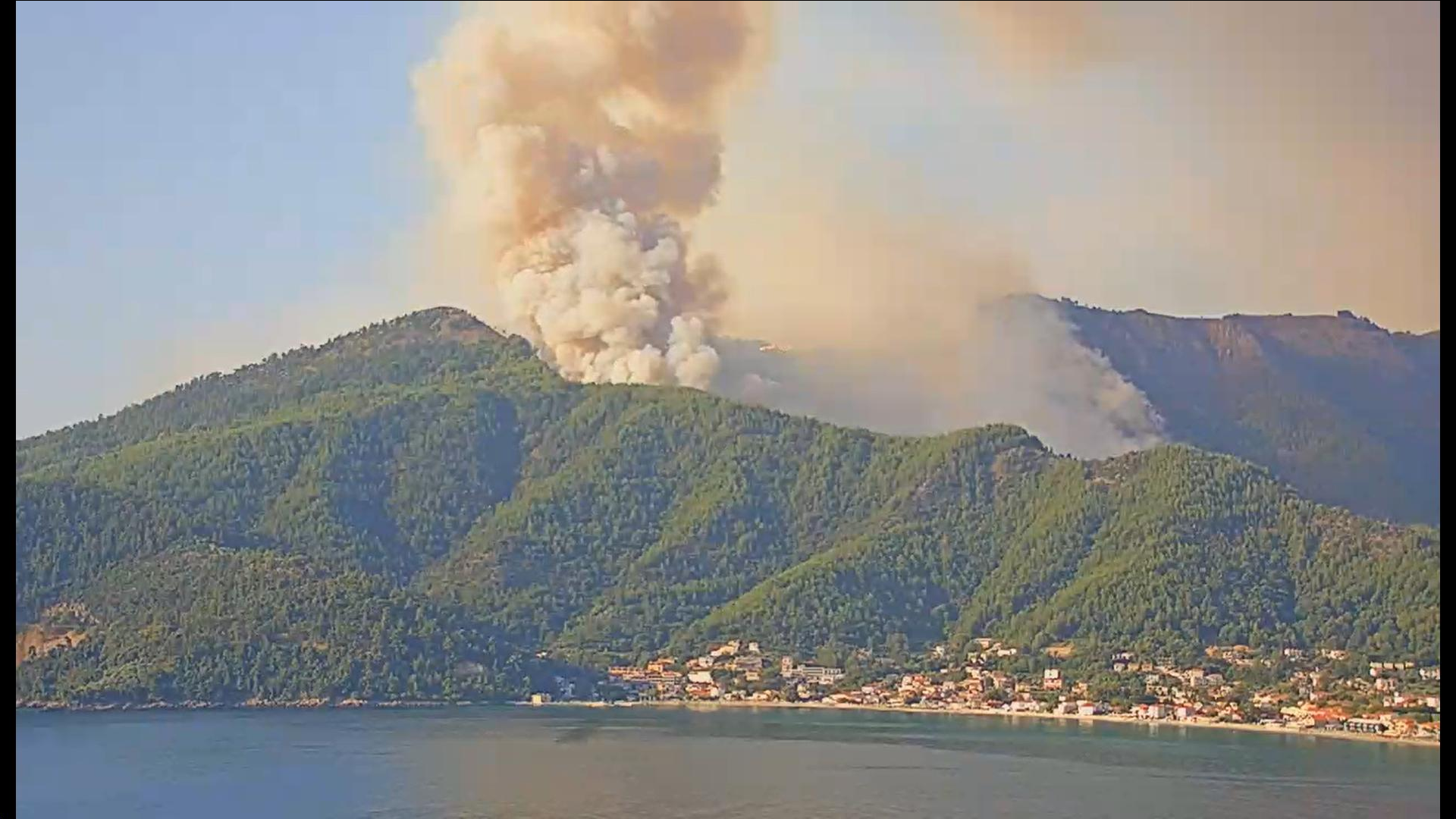 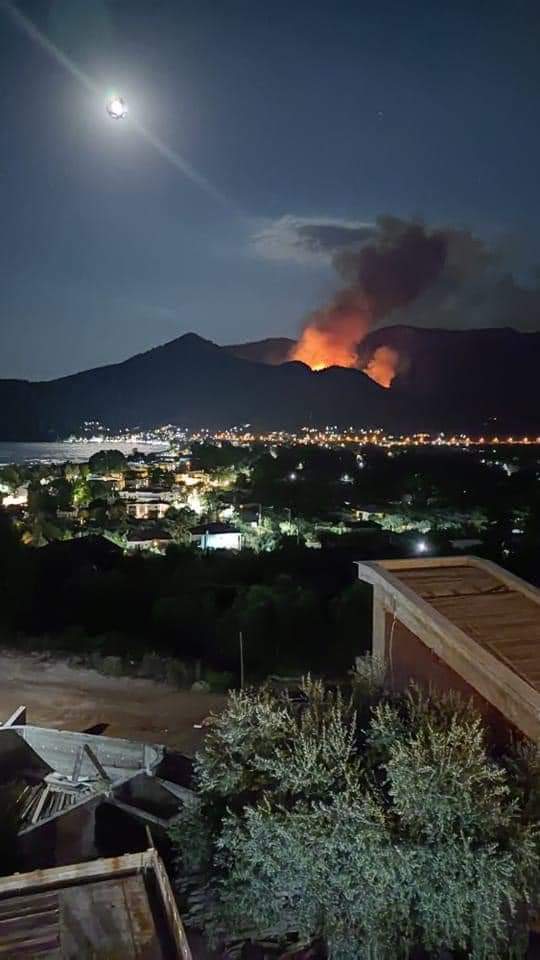